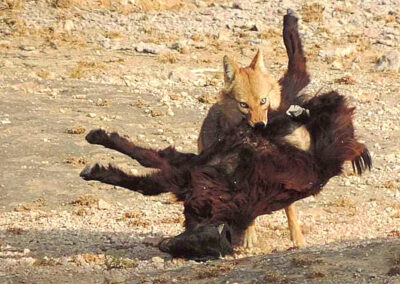 Jackals are opportunistic foragers who have a rather diverse diet. They feed on a wide variety of animal species such as young gazelles, hares, ground birds and sometimes also kill small livestock such as goats, sheep, and calves.(Dr. Jitu Solanki) 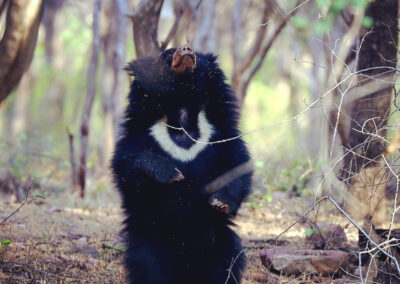 Hunger is something which makes you stand up on your toes, the Bear cub in search of termites in its amazing habitat. (PC: Mr. Sourabh Garg) 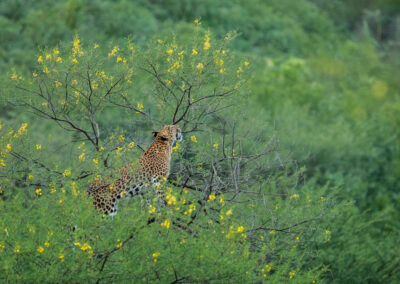 Leopards are a combination of strength & power of the big cats along with the grace & versatility of small cats. (PC: Abhikram Shekhawat) 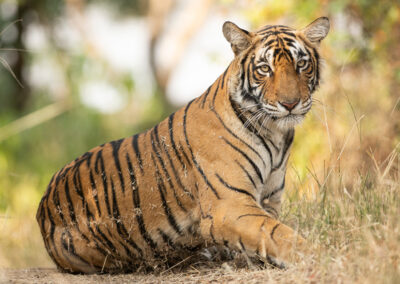 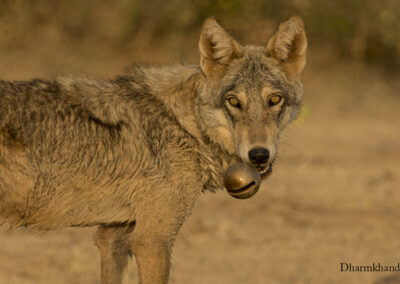 The Indian wolf is a subspecies of the Grey wolf that ranges from Southwest Asia to the Indian Subcontinent. 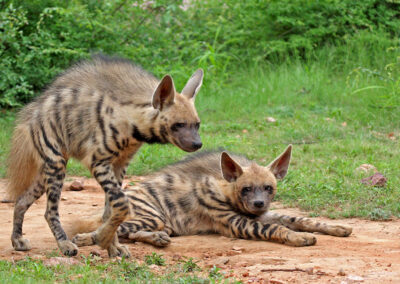 Striped hyena (Hyaena hyaena) are typically quiet, but will screech loudly or growl and then roar if seriously threatened. (PC- Dr. Dharmendra Khandal) 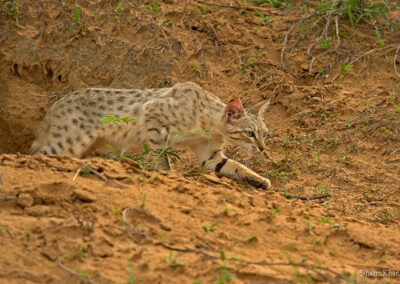 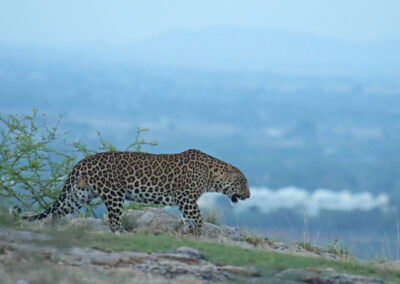 The Indian leopard (Panthera pardus) is one of the four big cats found in India Sub-continent. (PC- Dr. Dharmendra Khandal)