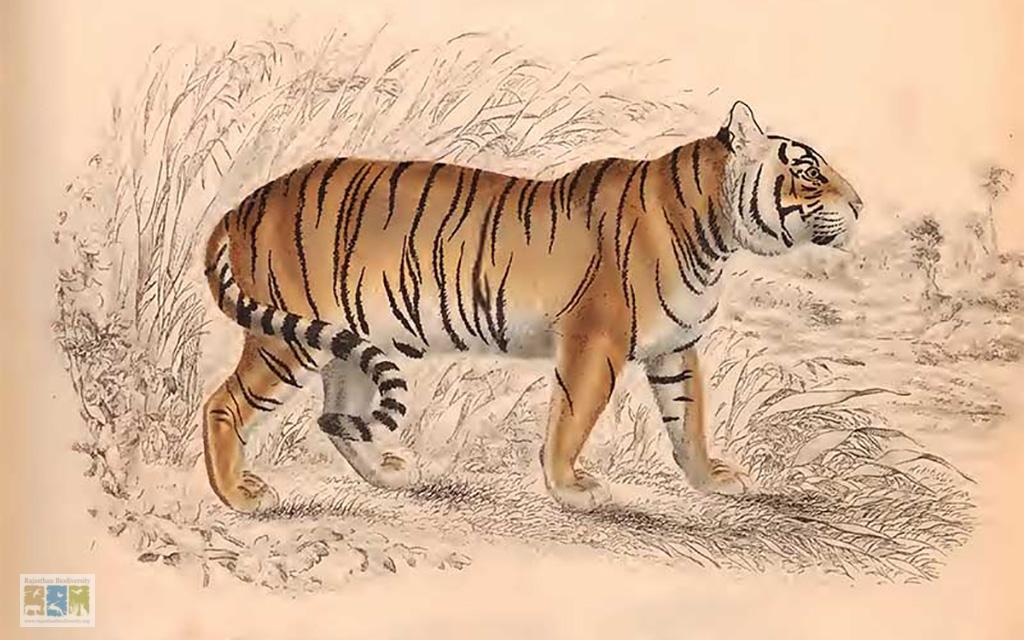 While the tiger named Bokha is little more than a forgotten historical anecdote today, it is this tiger that makes one forget about the thousands of hunts once carried out in the erstwhile princely state, and instead, recognize it instantly as a pioneering force for wildlife conservation in India.

The Indian famine of 1899-1900 catastrophically reduced Dungarpur’s tiger population, as the tiger’s prey base was significantly reduced by famine induced poaching for bushmeat, and the remaining handful of tigers were completely eliminated by British officers posted to the erstwhile princely state. It is said that the monarch of the princely state, Maharawal Bijay Singh, was worried about the decreasing number of tigers, but passed away in the year 1918, just as he was to take remedial measures. His son Lakshman Singh succeeded him on the throne, but was very young, and the British political agent Donald Field handled day-to-day affairs. Unsurprisingly, Donald Field was also fond of hunting. In an era of already steadily declining tiger numbers, he had the unholy distinction of rendering Dungarpur completely tiger less.

Tiger hunting was arguably the grandest sport of that time, and also a means of building political alliances. Princely rulers met each other on the pretext of hunting, and had a good time together. However, they would also use the time to consolidate alliances. Thus, Dungarpur was at a tremendous political disadvantage on account of  the local extinction of tigers. 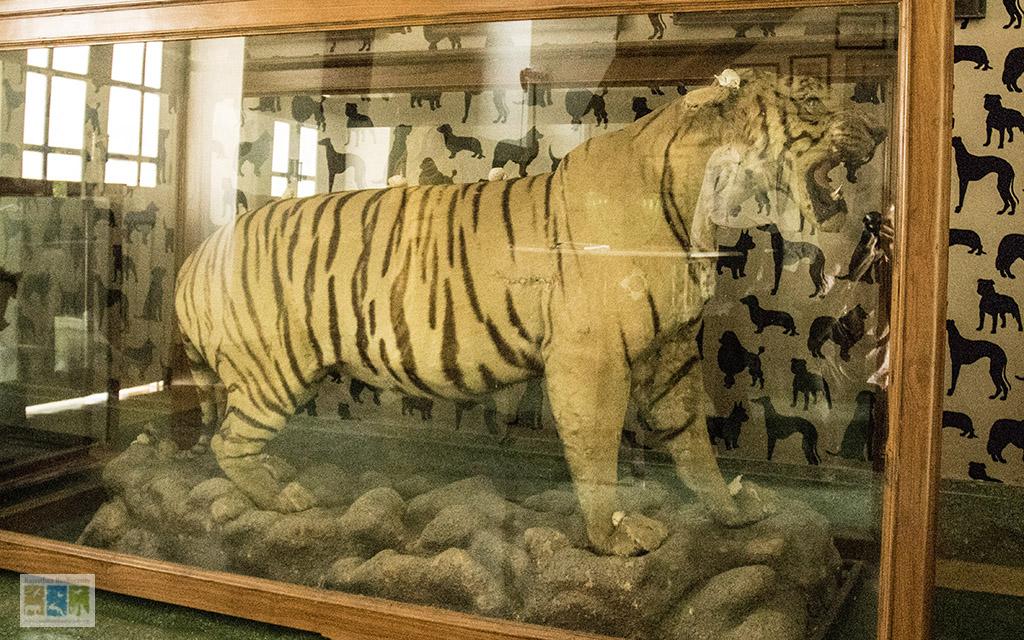 Bokha Tiger, Which was brought from Gwalior to Dungarpur (Photo: Dr. Dharmendra Khandal)

In the year 1928, the young  Maharawal Lakshman Singh decided to bring tigers back to Dungarpur. After considering various options, it was decided that tigers should be brought from elsewhere, and released in the jungles of Dungarpur. A trader who supplied wildlife to zoos was contacted, and he caught two wild tigers in the jungles of Gwalior (Madhya Pradesh) and brought them to Talod in Gujarat by rail. Following which, both tigers were driven to Dungarpur and released there. Catching live tigers in the wild was and is a  difficult task, especially considering that back then, tranquilisation was practically unheard of. Tigers caught in this manner used to break their teeth on the strong bars of their cages. The teeth of both tigers were probably broken due to this reason, so the male was named Bokha and the female was named Bokhi. Between 1928 and 1930, many tigers were released in the jungles of Dungarpur.

New rules and regulations were instituted for their protection, the hunting of tigers was completely stopped in the initial phase,  and perennial water sources were established for them. A security team was constituted, and it was decided that if a tiger hunted a domesticated animal, then its owner was compensated in due time. By the year 1935, the number of tigers had increased to 20. This was a great milestone achieved in a mere 6-7 years. Between 1930 and 1937, these tigers gave birth to 45 cubs and made Dungarpur tiger-rich once again. This is how Dungarpur successfully restored its tigers several years before rampant poaching compelled a similar exercise in the Sariska Tiger Reserve in the 21st century. 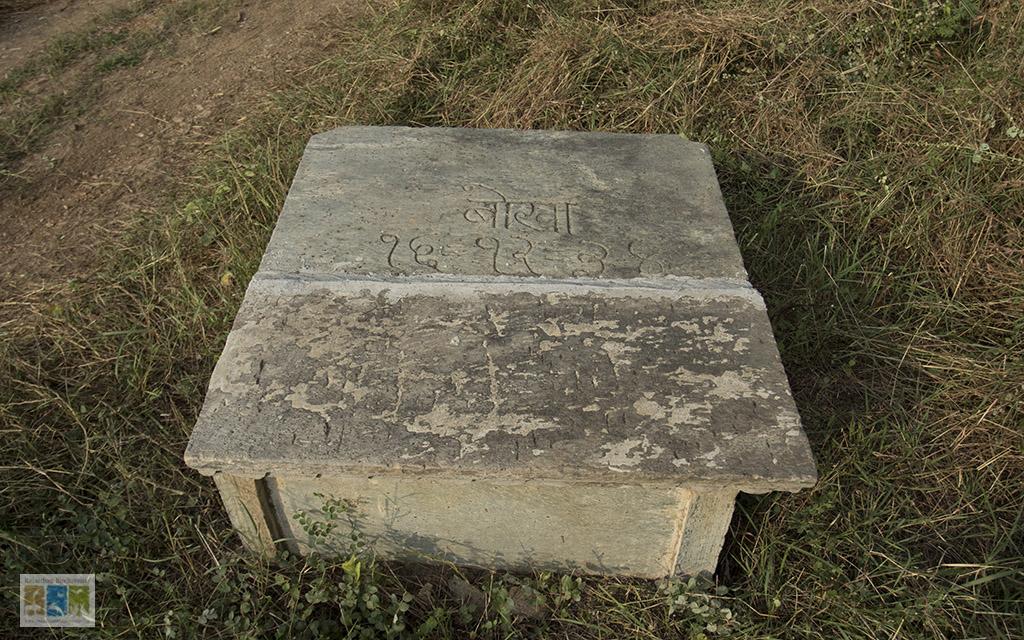 Although the restoration of Sariska’s tiger population was an even more challenging endeavour, overall, the Rajasthan Forest Department did well. Sadly, Dungarpur is tigerless once again, and is waiting for another Lakshman Singh to revive it’s once vibrant jungles.

Cover Photo Caption & Credit: An illustration of a tiger at the edge of some tall grass from, The Edinburgh journal of natural history and of the physical sciences, with the Animal kingdom of the Baron Cuvier  published in 1835