The Curious Case of the Last Cheetah of Rajasthan 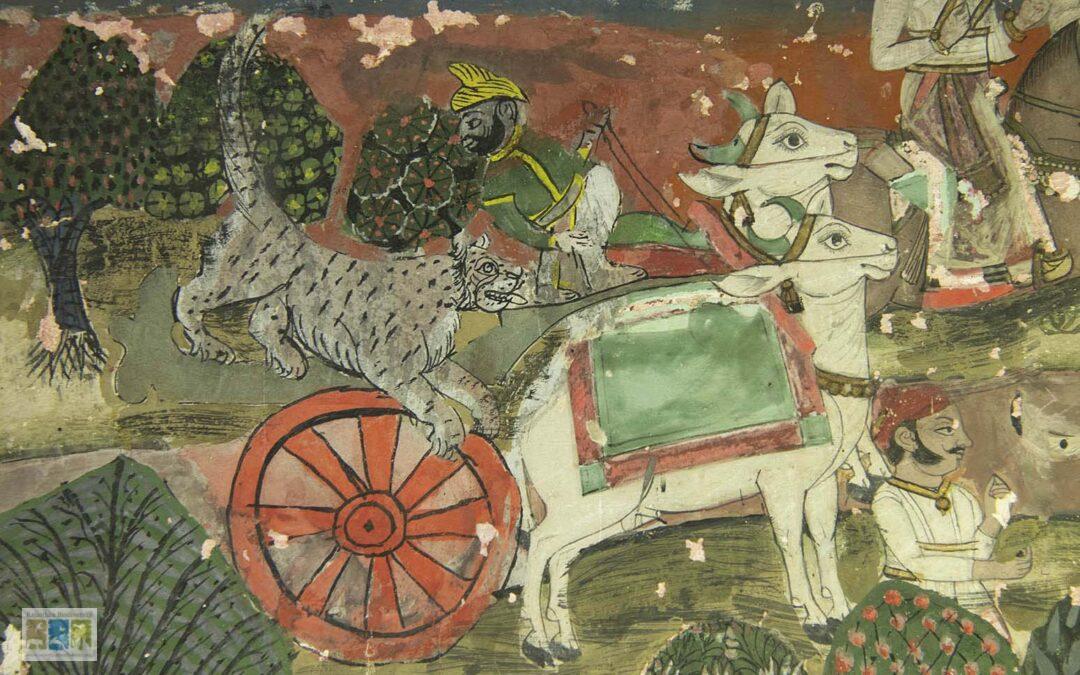 The cheetah is about to be reintroduced to India, a controversial expermient which has had a polarizing effect on scientists and wildlife conservationists alike. Some areas of the state of Rajasthan have also been deemed suitable for this reintroduction. But do you know when and where the last cheetah was found in Rajasthan? 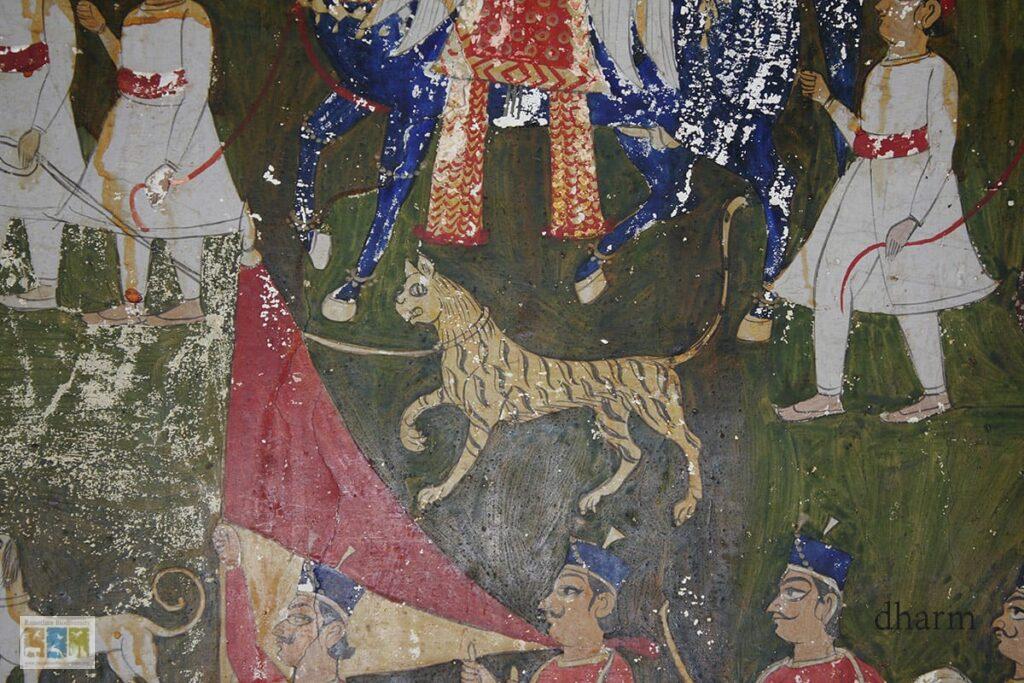 To learn more, we have to look closely at an extensive research paper authored by celebrated natural historian Mr. Divyabhanusinh Chavda along with a young researcher Raza Kazmi, which was published in the Journal of the Bombay Natural History Society in 2019 .

This research paper lists 199 records of cheetahs from India and Pakistan starting from the year 1772. That is to say almost every cheetah recorded in India in the last 250 years or so is listed in this paper. It would be fair to say that hardly any cheetah records in this timespan would have been overlooked by these experts.

If we focus on Rajasthan, only 12 cheetah records have been listed (Table 1). If we review these records, we will find that 6 of these records are non-specific, i.e. records that show that the presence of the cheetah has been recorded in many states of India, including Rajasthan, but such records only indicate provinces or states. They do not necessarily indicate when or where precisely cheetahs were seen or hunted. Such a ‘record’ is a consequence of the cheetah’s distribution discussed in historical literature. For example – Sterndale (1884) wrote that Cheetahs were found in ” Central or Southern India, and in the North-West from Kandeish, through Scinde and Rajpootana to the Punjab,…… In India the places where it most common are Jeypur in Upper India, and Hyderabad in Southern India “. This record does not necessarily indicate when or where Sterndale might have seen a wild cheetah in Rajasthan.

Out of the remaining 6 records, 4 records are of captive coursing cheetahs, which have been recorded from Bharatpur, Alwar and Jaipur. Where precisely these captive cheetahs were caught in the wild is usually not indicated by sources, and they might not necessarily have originated from where they were seen. According to two former Chief Wildlife Wardens of Rajasthan, Mr. VD Sharma and Kailash Sankhala (1984) all captive cheetahs in Jaipur came from Africa and Kabul, Afghanistan, while according to Divyabhanusinh, some captive cheetahs were brought to Jaipur from Gwalior (His source claimed to not recall any African cheetah imports). In this specific context, both conflicting observations find common ground in the fact that neither is evidence of the cheetah’s natural occurrence in Rajasthan.

The first is from the village of Pursad in southern Udaipur. According to the source, the cheetah was roaming around a camp looking for dogs. Two questions arise from this record, first, whether the dense jungles of southern Rajasthan were suitable habitat for cheetahs and second, would a wild cheetah be preying on dogs? Which begets another question, could it have been a leopard erroneously recorded as a cheetah? Even today, leopards are commonly referred to by the vernacular term chitara in southern Rajasthan.

The second is from the village of Kuwakheda, a village in the Rawatbhata region in the district of Kota, on the border with Madhya Pradesh. The animal recorded is indeed a cheetah, which was killed by a tiger. The source of the record was William Rice, a skilled hunter.

William Rice was a lieutenant in the 25th Bombay Regiment and has written in his hunting memoirs that, in a span of five years, he hunted 156 specimens of big game, killing 68 tigers and injuring 30, therefore hunting a total of 98 tigers. He killed only 4 leopards and injured 3, therefore hunted a total of 7 leopards, and killed 25 bears and injured 26, and thus hunted a total of 51 bears. He suspected that people would be skeptical of his exploits, so he meticulously mentioned the names of seven officers as eyewitnesses along with the above figures to forever silence any doubting Thomases.

Most of these wild animals were hunted in areas within the district of Kota like Gandhi Sagar, Jawahar Sagar, Rana Pratap Sagar, Bijolia, Mandalgarh, Bherodgarh etc.

The question of accurate species identification cannot be raised regarding the source of this record. However, William Rice himself wondered how a cheetah happened to find itself in the “hills” when it was a “plains” animal, and remarked that it struck him as ‘rather odd’. 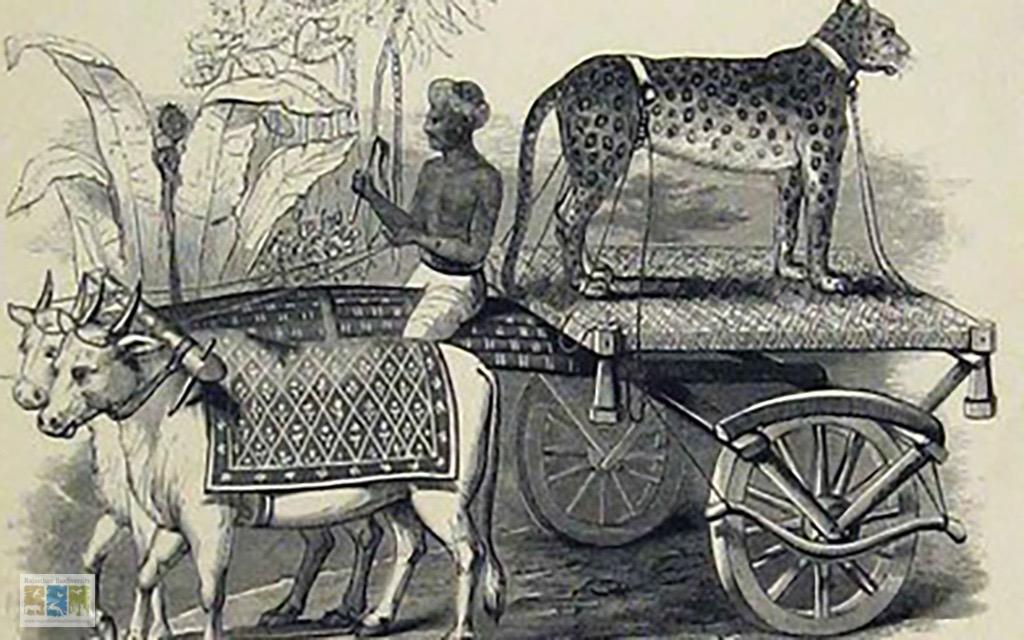 Therefore, even this last record from Rajasthan comes with the suspicion that the cheetah in question was somehow brought to an unfamiliar habitat by human agency. It is also worth pointing out that there is evidence of captive coursing cheetahs in the form of wall murals in Kota and nearby Bundi. Coursing cheetahs were known to escape during the chase, at times they were found and rather pertinently, sometimes they were not. Perhaps this cheetah was one such escapee.

Therefore, within a 250 year span, such is the ‘evidence’ which has been considered proof of the occurrence of wild cheetahs in Rajasthan. The last of which was recorded in the year 1852, about 170 years ago, in a forest where according to William Rice, the source of the record, the cheetah should not have been there at all.