Do Scavengers feed on Dead Tigers? 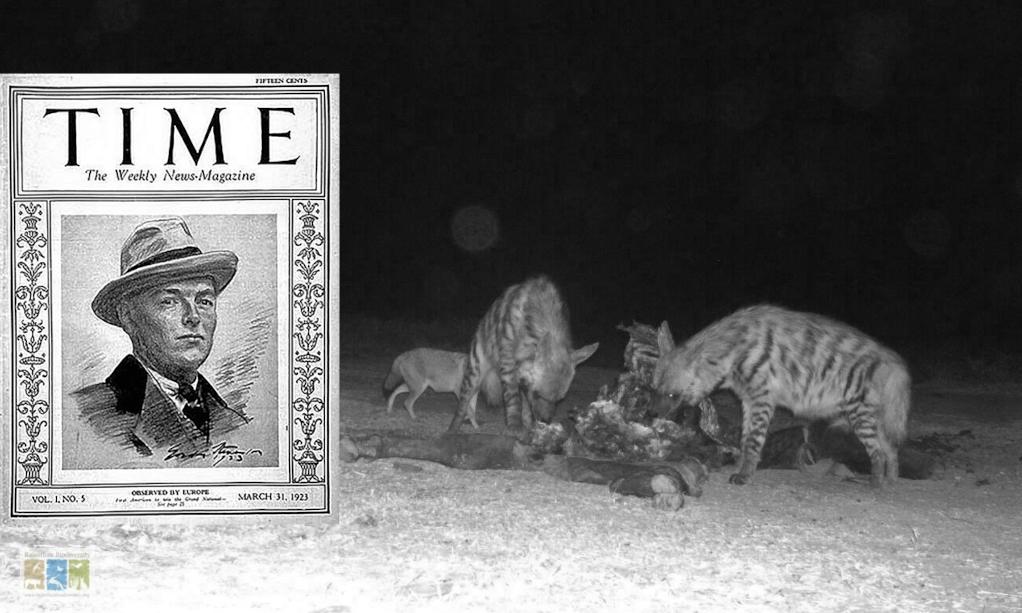 A widely held belief is that scavengers do not feed on the carcass of a dead tiger because even after it is dead, they continue to fear it.

After two sub-adult tigers were poisoned to death by villagers, a senior forest official remarked that the lacerations on their bodies were not caused by scavengers but were the handiwork of a male tiger. However, their bodies had been found approximately 24 hours after they died. Both of them had lacerations on their bodies that could have been caused by scavengers feeding on them, or wounds caused before or after their deaths. The forest official argued that even once it is dead, no scavenger dares touch a tiger because they continue to maintain a healthy fear of it. He added that there are many scavengers in the jungle that show such behaviour- the most prominent being golden jackals, striped hyenas etc. At face value, this appears to be very insightful knowledge possessed only by an individual with deep knowledge and much experience.

However, in my experience, monitor lizards, crows, vultures, mongooses, wild boar, ratels (honey badgers) have shown absolutely no hesitation in feeding on a dead tiger, but I do not know what golden jackals and striped hyenas would do in such a situation.

However, Colonel Kesri Singh ji, has mentioned an incident in his book Hints on Tiger Shooting, published in 1965, that brings much clarity to the issue. He writes that he accompanied the celebrated American polo player, Stephen ‘Laddie’ Sanford, when hunting a man-eating tiger near Ramsagar. This episode dates back to an era when polo players were celebrated and interestingly even then, the city of Jaipur used to be a Mecca for polo just as it is today. Thus, Sanford was not just a polo player, but also very close to the Jaipur Durbar. 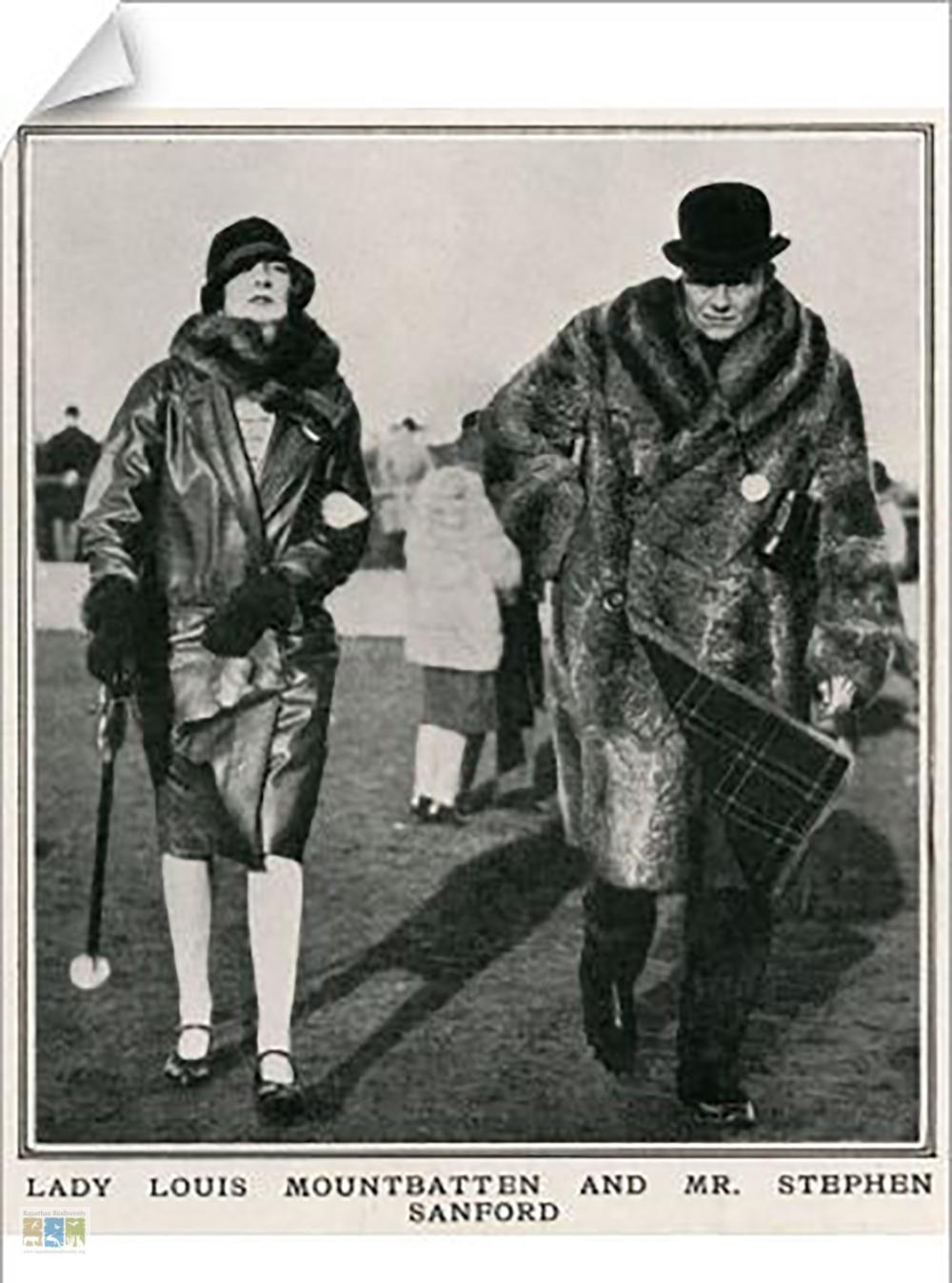 In order to hunt the man-eating tiger, Kesri Singh ji had a buffo bait tied to a tree to lure the tiger and also tied a human effigy made of cloth to it, in the hope that as a man-eater, it would find the bait particularly enticing. A ‘regular’ tiger would in all likelihood not approach a bait arranged in this manner. While we cannot comment on the accuracy of this account, according to Kesri Singh ji, the tiger first attacked the cloth effigy and then killed the buffalo. Sanford easily shot the tiger with one bullet from a machan. By the time the tiger had been shot, night had fallen and both men were compelled to spend the night on the machan.

During the night, Kesri Singh ji woke up at 2 am to find a golden jackal feeding on one of the tiger’s legs. Thinking that driving the jackal away be in vain, for it would only return, he promptly shot it dead. At dawn, they discovered that not only had the tiger’s leg been fed on, but the jackal had also fed on it’s back, causing significant damage to it’s skin. Naturally, Kesri Singh ji was crestfallen to see his friend’s trophy damaged irreparably.

At least they believed that a golden jackal could feed on a dead tiger without fear. Thus, the notion that wild animals will continue to fear the dreaded tiger even after it has died is nothing more than a popular myth.