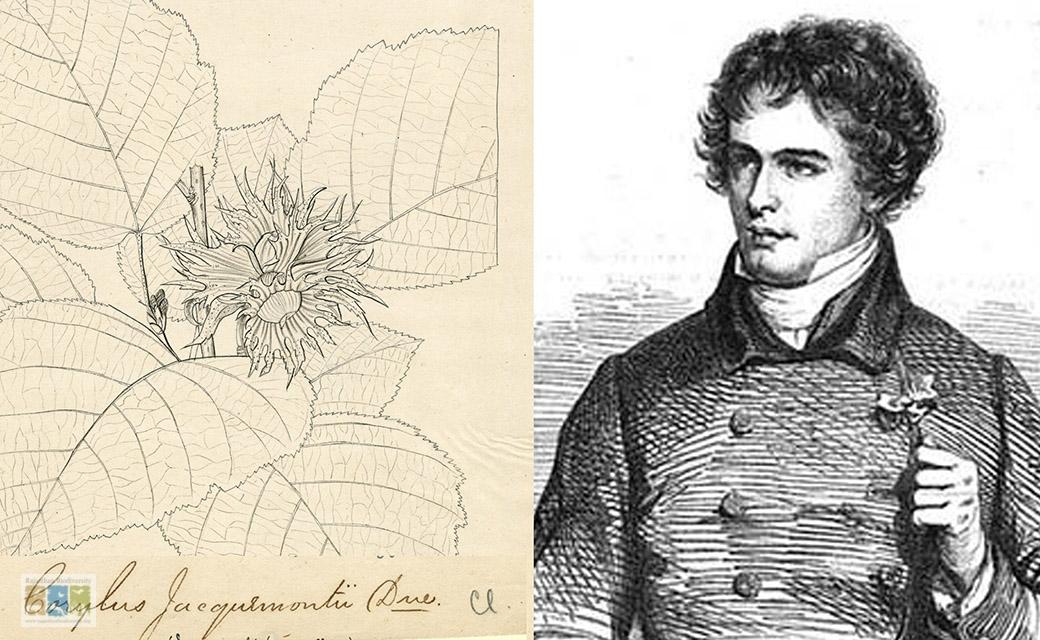 Victor Jacquemont (1801-1832), a French botanist, geologist and explorer, reached the pinnacle of success in a very short period of time, yet was always looked upon with suspicion wherever he went, and passed away at just 31 years of age. However, he explored almost half of India during the four years he spent here, and the four days he spent in Rajasthan, give him the distinction of having been the first modern botanical explorer to have traversed the state.

Almost 200 years ago, Victor Jacquemont, by all descriptions, an enthusiastic botanist, arrived in India from France at the age of 28. He was sent by the botanical gardens or Jardin des Plantes in Paris, to collect specimens of Indian fauna and flora. Jacquemont came from humble origins, and was hired by the botanical gardens for 240 pounds per annum for this mammoth undertaking.

During his voyage to India, he impressed Maharaja Ranjit Singh of the Sikh Empire with his scholarship, yet was regarded by the latter with suspicion. Ranjit Singh initially suspected him to be a spy dispatched by his enemies. Nevertheless, recognising his aptitude as both a botanist and geologist, the Maharaja’s durbar consulted him regarding a suitable tree to plant on the banks of the river Ravi. Those trees still line the banks of the Ravi today. 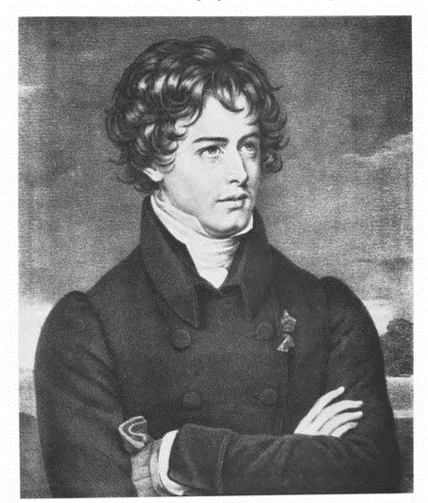 On May 5th, 1829, Jacquemont arrived at the port of Calcutta from France. The British East India Company was on the rise in India at the time, and immediately regarded this intrepid young French researcher with suspicion and allowed him to travel the country with great reluctance, after restricting him to Calcutta for a considerable period of time. Jacquemont, unsurprisingly, passed his time at the famous  Calcutta Botanical Garden, until he was finally granted permission by the British to leave the city several months later. His journey can be roughly divided into three parts-

Jacquemont faced many hardships during his travels, yet he carried on collecting specimens and documenting his observations with diligence. The proof is in the pudding so to speak- he collected 4787 specimens of trees and plants, which were representative of 1185 different species.

As mentioned earlier, Jacquemont spent 4 days in Rajasthan while en route from Delhi to Bombay. Those were a very productive 4 days indeed, for he managed to traverse the cities of Alwar, Jaipur, Ajmer, and Chittoor in that amount of time( March 1st to March 4th 1832). It is of note that he considered Jaipur to be India’s most magnificent city, and Ajmer to be the most beautiful place he had ever visited. This is despite the fact that he had already traveled to Kashmir and the Himalayas!

From Ajmer, he travelled to Beawar (a city in Ajmer district) and took stock of the social customs of the local people there. He wrote that he was quite surprised that some individuals routinely sold their daughters in that society. Soon after, he camped near the fort of Chittoor. Jacquemont was then denied access to the city of Udaipur, an experience he described akin to ‘sour grapes’, for he could not visit a city whose name he had heard of before. He also collected many plant specimens during his short visit to Rajasthan.

Jacquemont eventually reached Bombay through Madhya Pradesh, but no one anticipated what happened next. Soon after his departure from Rajasthan, he injured himself after falling off a horse and also contracted cholera. Both of which contributed to his untimely death in Bombay in December 1832 at the age of 31. After collecting and working on thousands of trees and plants for 4 years, Jacquemont’s desire to write about them remained tragically unfulfilled. His fellow botanists worked on his extensive collection of specimens, and described many new species of plants, all of which bear his name. A brave and hardworking botanist with a very short lifespan thus cemented his name in the pages of the history of this country.

His personal records of his journey, published posthumously as Voyage dans L’Inde pendant les années 1828 – 1832, are housed in the Chicago Botanic Garden’s Lenhardt Library. This work is divided into 6 broad sections, of which 4 are text, and 2 are illustrations. His correspondence with family, friends and colleagues during this time is also stored in the same library. All of these have been translated from French to English.

Victor Jacquemont’s life might have been short, but he will be remembered for his courageous expeditions in the name of science, and having lived his life to the fullest. The reader too should take inspiration from his life story, and endeavour to make this world a better place