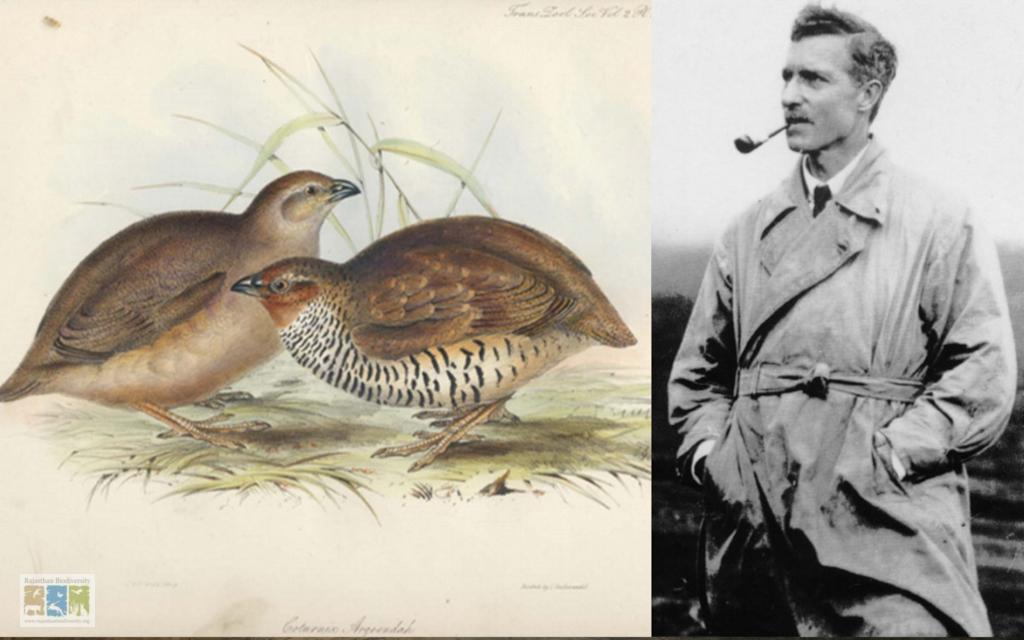 Of Quails and Controversies

The Rajasthan rock bush quail is believed to be endemic to the state. It was discovered by a British Army officer in Nasirabad near Ajmer. The quail is actually a subspecies of the rock bush quail (Perdicula argoondah (Sykes 1832). The officer in question was Colonel Richard Meinertzhagen (3rd March 1878 – 17th June 1967),  who was a British army and intelligence officer, as well as a budding ornithologist. Col. Meinertzhagen procured a specimen in 1926, and passed it on to another English ornithologist, Hugh Whistler, a specialist in quails and francolins. 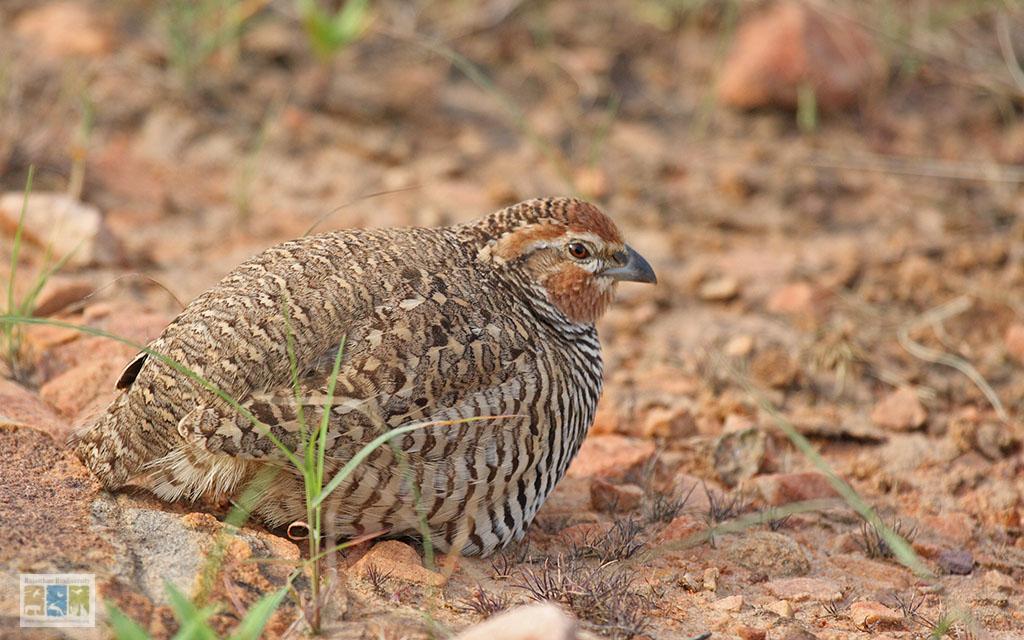 While Col. Meinertzhagen, the discoverer of the rock bush quail in Rajasthan, was indeed a decorated military officer, his name has also been sullied as a result of a much darker history. Perhaps never have so many research papers been written on the accusations against any one individual, let alone an ornithologist. His actions continue to haunt us to this day, many decades after his death. Historically, Col. Meitnertzhagen may not have been the only colonial officer to have oppressed the common people of India and Africa for his own sadistic pleasure, perhaps he was not the only one to have murdered his own wife to cover up his crimes , but he was probably one of the few naturalists to steal multiple specimens from natural history museums (many from the Natural History Museum in London!), and then have them recorded as his own discoveries. Alan Knox, Pamela Rasmussen, Robert P. Prys-Jones and John Critchley researched these allegations. Their hard earned evidence was based on a vast collection of 20 thousand bird specimens presented to the Natural History Museum by Col. Meinertzhagen, on which he also published several research papers. 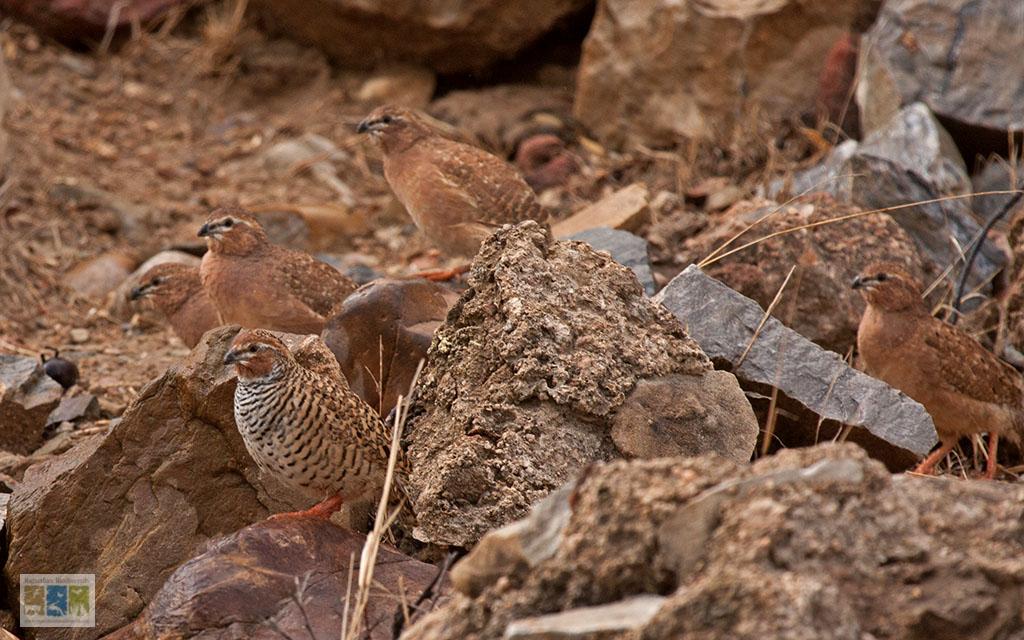 However, no question of any kind has been raised regarding this particular quail discovered by Col. Meinertzhagen in Rajasthan so far. That being said, not nearly enough research has been done on this subspecies. We hope that the new generation of ornithologists sheds some more light on this subspecies. It is often asked just how many species of birds are endemic to Rajasthan.That is, birds that only occur within the boundaries of the state of Rajasthan. Ornithologists say that in reality there is not even one. Nevertheless, the principal distribution area for 6-7 subspecies is Rajasthan, but they are also distributed in neighbouring states. It is an altogether different matter that some experts outright deny classification of these as subspecies, they believe that some diversity in  species occurs on a geographical basis. 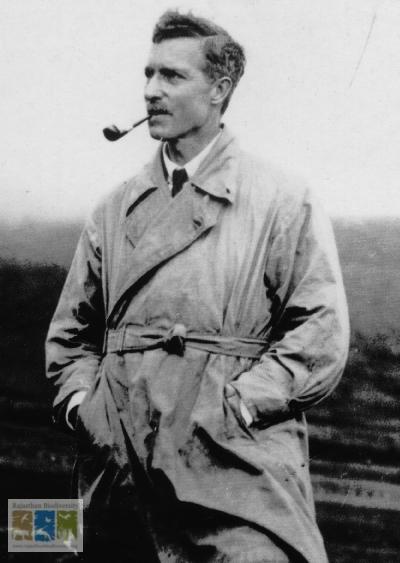 When Hugh Whistler received the specimen from Nasirabad in 1937, he found it to be a different variety from the rock bush quail found in the Deccan region, and wrote in a mere two line description, that its colour is much lighter than the quail found in the Deccan,  and that in the male, the ‘ black bars’ found on the lower part of its body were far narrower, ‘making the lower plumage less heavy in appearance’. 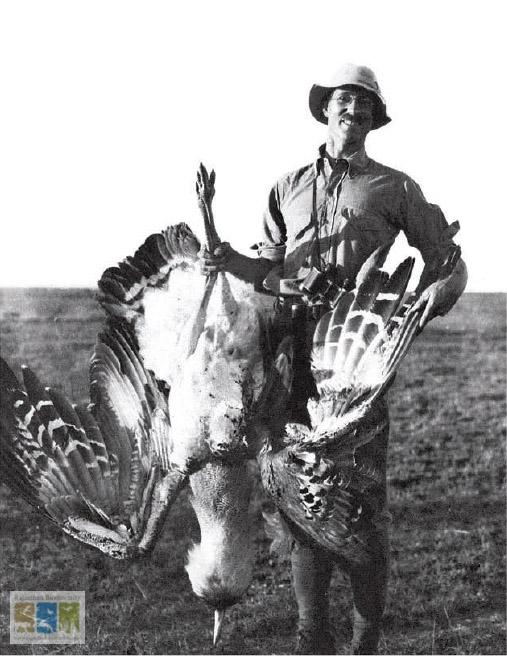 Col. Richard Meinertzhagen with a kori bustard shot in Kenya in 1915.

Whistler further elaborated that it was found in Southeastern Punjab, the United Provinces (now Uttar Pradesh), around Jabalpur( Madhya Pradesh), Central India, Rajputana (now Rajasthan) and Kutch (Gujarat). It is unclear how this distribution area was established, since the short description is based on only one specimen. Today, no new subspecies can be established based on just a short two-line description. Hugh Whistler also successfully proposed the Mysore rock bush quail as a new subspecies, on the basis of a specimen sent by the famous Indian ornithologist Salim Ali in 1940. Times have changed and perhaps more light can be shed on these conundrums through DNA analysis. 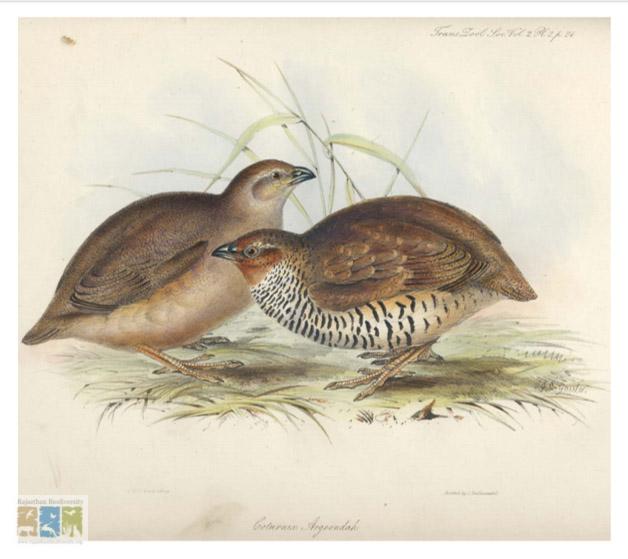 A drawing of a pair of rock bush quails (Perdicula argoondah) ( male and female ) by Col. William Henry Sykes, who first described the species in 1832.

And let’s not forget that true to form, Col. Meinertzhagen is the same individual who stole a specimen of forest owl from another scientist’s collection, and fraudulently reported it to be his own find from Gujarat, leaving many ornithologists confused for days. Perhaps there is more to the story of the Rajasthan rock bush quail. We have raised enough questions, it is now your turn to unearth the truth.