In the year 1941, a biologist came to vacation at Mt. Abu, but ended up cementing his place in the history of Rajasthan by writing two pivotal research articles on the local biodiversity. His research is still very relevant today.

Born in India, Yule Mervyn Charles McCann ( December 4th, 1899 – November 29th, 1980) was an extremely intrepid and hardworking botanist. McCann spent years conducting research alongside India’s leading botanist at the time, Ethelbert Blatter. He was also the Assistant Curator of the prestigious Bombay Natural History Society (BNHS) , in addition to spending years editing its renowned journal, the Journal of the Bombay Natural History Society (JBNHS). In the duration of his career, McCann published more than 200 research publications and also authored a book on the trees of India. His monograph on grass is still considered of particular relevance. 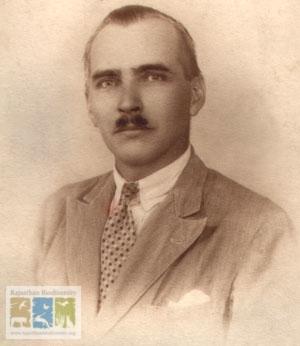 In May 1916, McCann first visited Mt. Abu as a student. Unlike today, the area was still quite inaccessible and he described how it took 12 hours to cover a journey of 15 miles. He had been taken along for a botanical expedition by the  ace botanist Ethelbert Blatter and Prof P.F. Halberg. McCann wrote that this expedition proved to be a pivotal moment in his life, which determined the direction of his future. He made various close observations on this expedition and analyzed them with the guidance of his mentors, Blatter and Prof. Halberg.

On October 7th, 1941, Charles McCann returned to Mt. Abu, this time on vacation and to meet his children, who studied there. His intention was to relax, and spare some time for his family and himself. Nevertheless, he also authored a brilliant research article during this time, and gave it a rather clever title – ‘A  ‘Busman’s’ Holiday in the Abu Hills’ which was published in the Journal of the Bombay Natural History Society (JBNHS) the following year in 1942- 43(2):206-217. ‘Busman’s Holiday’ is a British expression, which implies how one spends their vacation time working or doing something similar instead of taking a break from it, much like the proverbial bus driver, who might spend his vacation driving to and from a holiday destination. 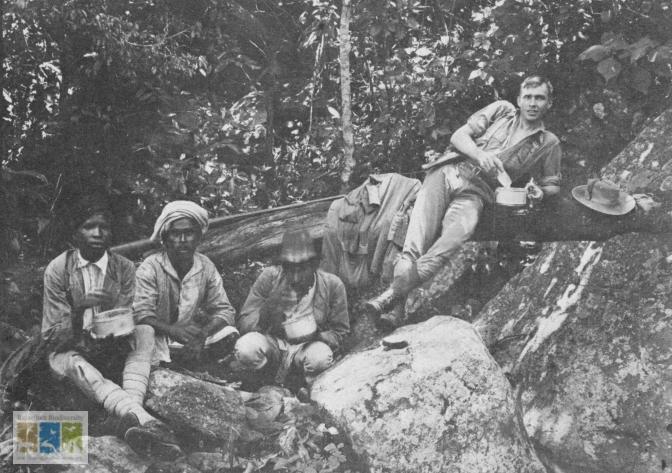 Charles McCann and his team

The publication itself contains very nuanced and detailed observations of various plants and animals, by a biologist with a deep understanding of nature. The document reveals the kind of back breaking hard work and time  biologists invested back then, to identify organisms and explain their behavior. It can be said with certainty, that researchers, travel writers and wildlife conservationists will be impressed by McCann’s writing, and will simply not be able to resist the flow of new ideas borne of inspiration. 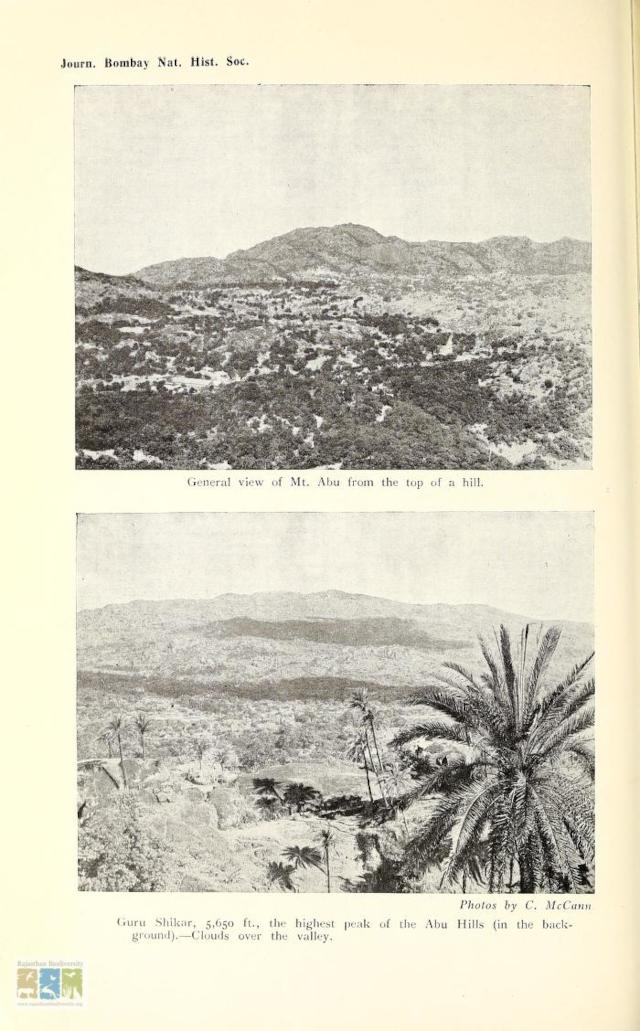 McCann published a second research article in the Journal of the Bombay Natural History Society (JBNHS) in 1943- 43:641–647. This one was titled, ‘The Rains Come to the Abu Hills’, and beautifully outlines the changes caused by the monsoon. 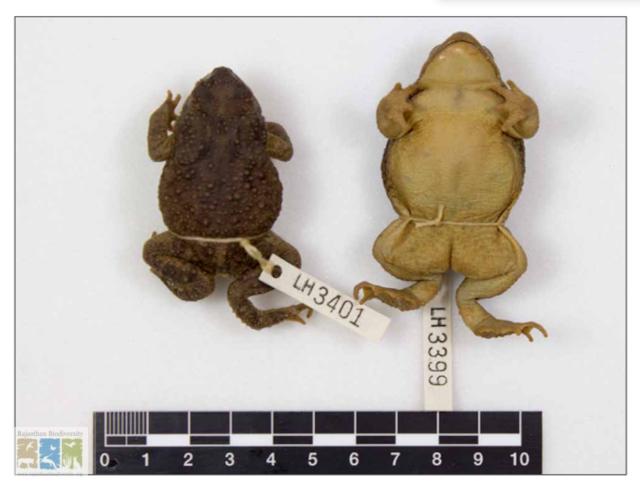 Charles McCann continued to work with the Bombay Natural History Society (BNHS) until 1946, before migrating to New Zealand shortly before Indian independence. Once in New Zealand, he donated his collection of specimens representing 700 reptile species to two museums! This too is considered rather remarkable, and in 2014, merited a publication by the Auckland Museum on McCann’s collection- Gill, B.J. and J.M.A. Froggatt (2014) The Indian herpetological collections of Charles McCann, Records of the Auckland War Memorial Museum. Volume 49, Auckland, New Zealand.

On that note, dear nature lovers of Rajasthan, it is not too late, and you must read Charles McCann’s writings on Mt. Abu-

If you are unable to locate these publications, please contact the Bombay Natural History Society (BNHS) or send an email at dharmkhandal@gmail.com