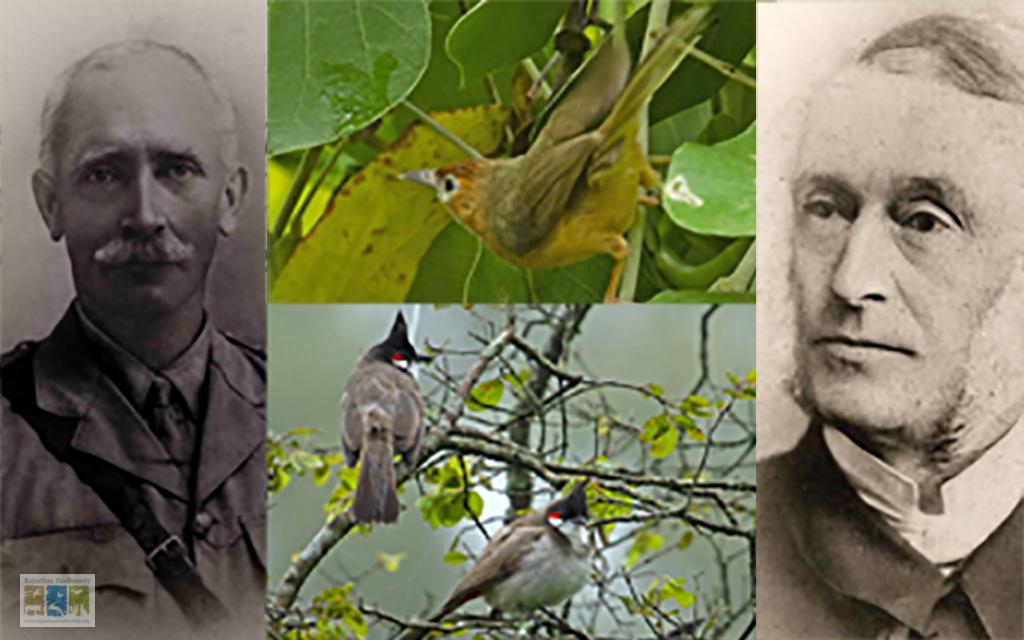 During the British Raj, many a Briton regularly visited Mount Abu in Rajasthan, and several took an active scientific interest in the local fauna and flora. This also included the local avifauna, and two such visitors discovered two different bird subspecies, and gave them the name abuensis i.e. after Mt. Abu where they were found. Do you know which birds these are, and who discovered them?

Whenever a scientist discovers a new animal or plant, the scientist gives it binomial nomenclature. A scientific or binomial name is constituted by two names –  the name of the genus, and the name of the species. Sometimes minute differences are observed in the species, which occur due to geographical conditions, and scientists give them the status of subspecies, and the subspecies name is then appended as a third name.

The following two bird subspecies were named after  Mt. Abu – 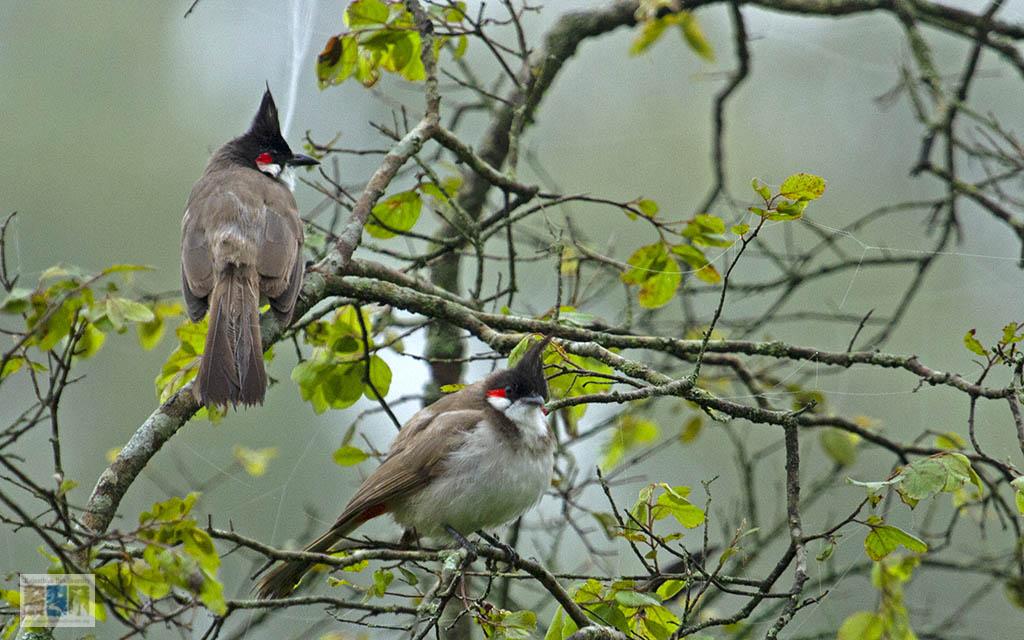 The Tawny-bellied Babbler has a brownish tinge on the top of the head and a white throat, which makes it appear as if it is wearing a hat. Whereas all their other subspecies only have the brownish tinge on the front of the head. Their behavior can be well understood from a vernacular name used in India, in Telugu  pandijitta, which means ‘boar- bird’. This is because, much like a wild boar, this bird picks up leaves and straw on the ground with its beak, and carries on searching for insects etc. under them. 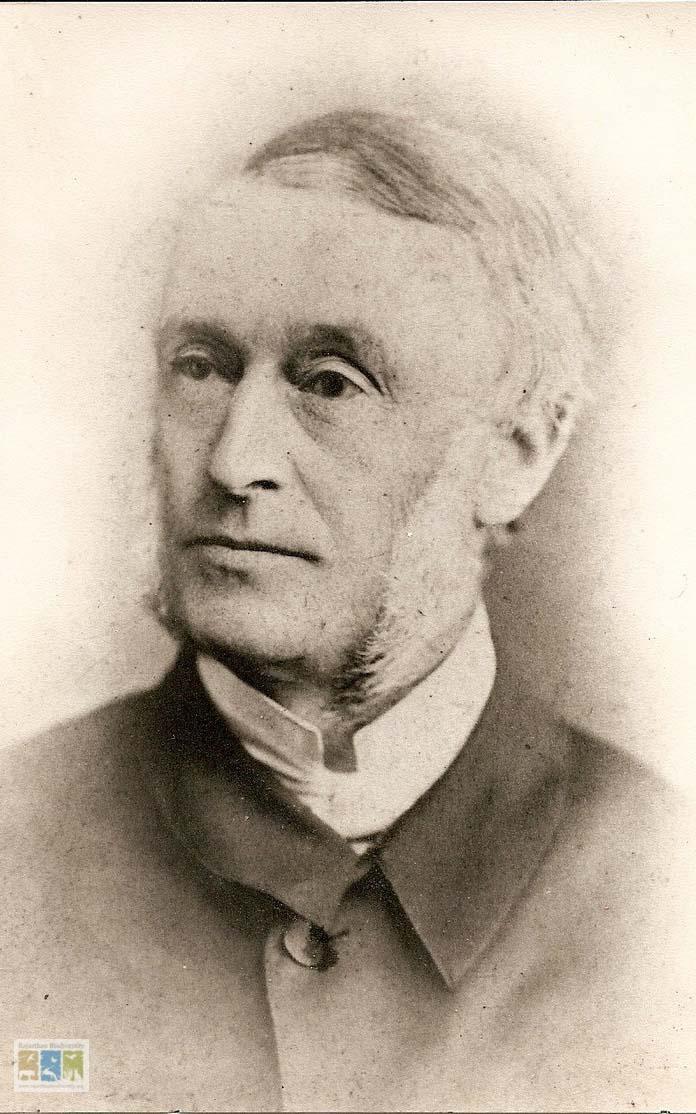 This bird was discovered by a British Army officer named Herbert Hastings Harington in Mt. Abu. Harington was born in Lucknow, and at the age of 48 in  was killed by a militia in Mesopotamia i.e. Iraq, during the first world war (1916), nevertheless the details of the discovery were published earlier in the Journal of the Bombay Natural History Society (JBNHS)  in 1914. 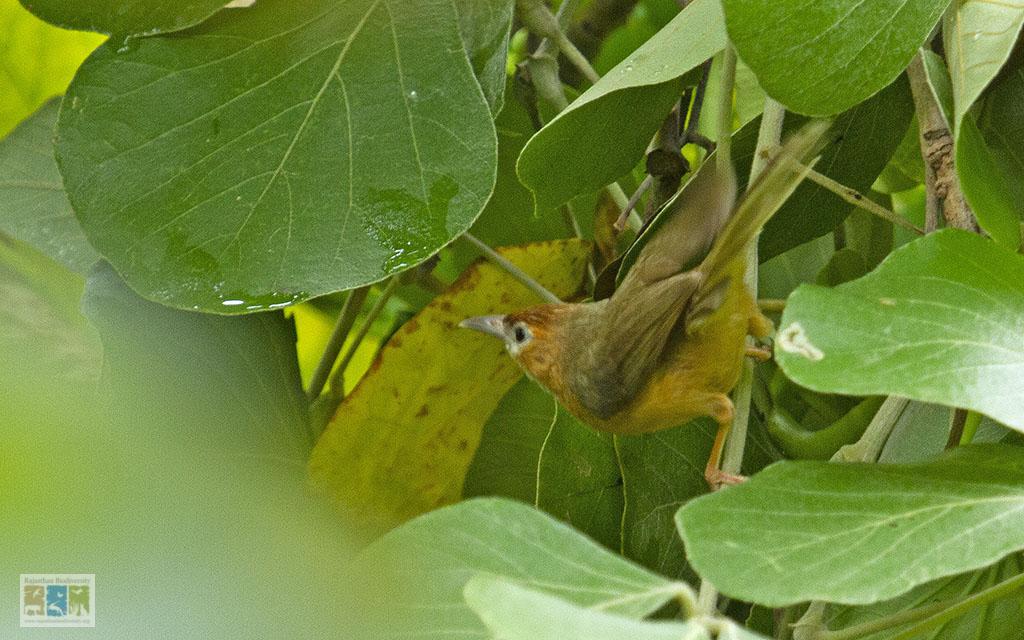 The red-whiskered bulbul is a beautiful bird that has a very pleasant sounding call. It is said in it’s call sounds like the phrase, “pleased to meet you” , please listen for yourself- https:// www.youtube.com/watch?v=5BFPU1hah-M. Perhaps that is why the species was given the Latin name jocodsus by the taxonomist Carl Linnaeus, which means ‘playful’. The sub-species abuensis was introduced to the world by the celebrated ornithologist Hugh Whistler in the year 1931. Interestingly, Whistler was also a police officer in addition to being an ornithologist. He collected 17-18 thousand bird specimens during the course of his life, all of which are housed in the Natural History Museum in London. In fact, the first specimen of this bulbul subspecies was collected on 29 April 1868 and deposited in the Natural History Museum. Whistler wrote that it is “extremely pale coloration, both above and below”, in comparison to other subspecies. He also added that, ” the pectoral gorget [is] narrow, pale in colour, and broken in the centre”. 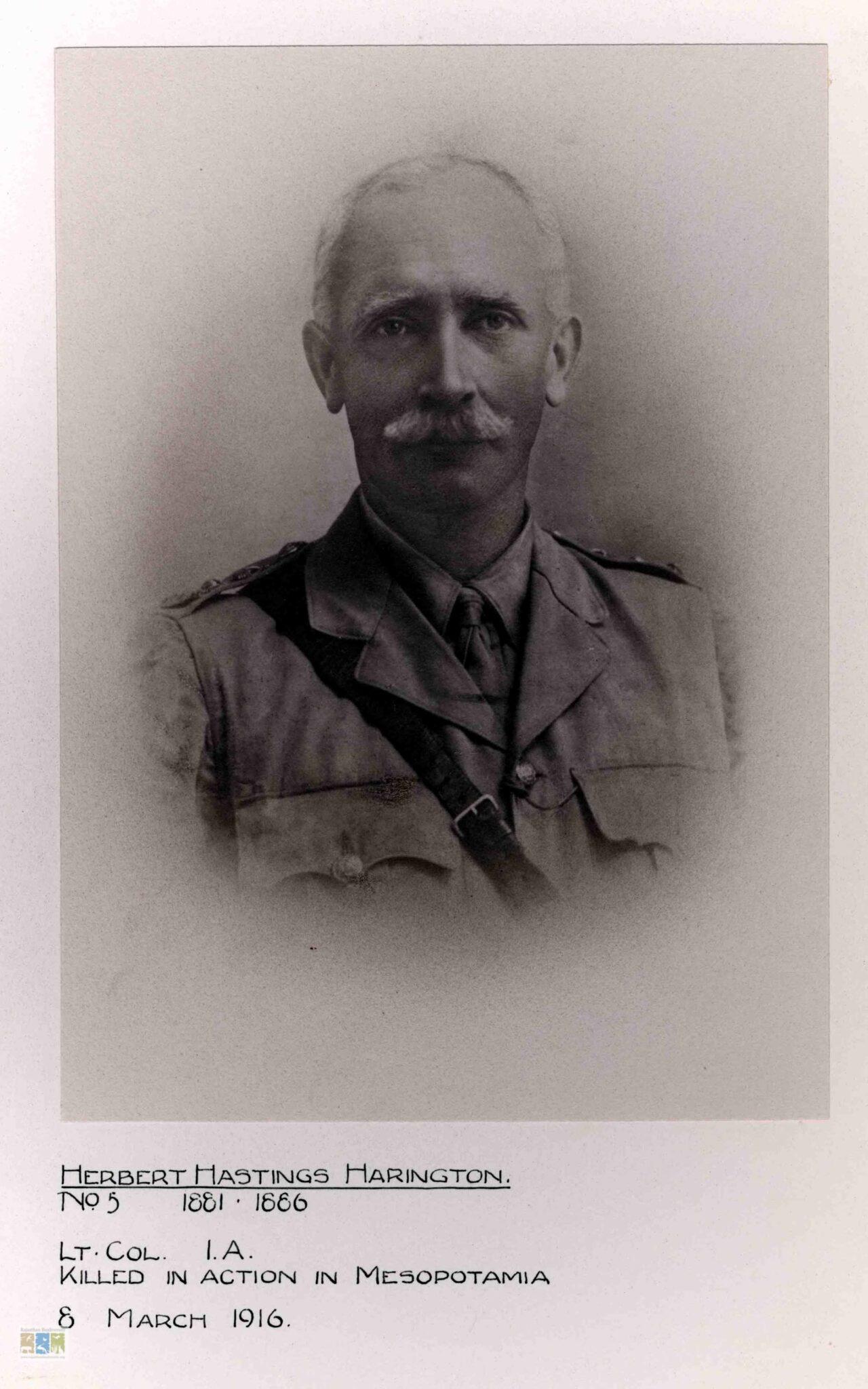 Herbert Hastings Harington (16 January 1868 – 8 March 1916) was a British Indian Army officer and ornithologist who worked in Burma, and wrote on the birds of the region. He described Abu’s Tawny-bellied babbler (Dumetia albigularis abuensis) from Mount Abu in 1914-15.

Although these two subspecies are considered by some local people to be subspecies  endemic to the  Mount Abu area, both of them have also been seen in the states of Gujarat and Madhya Pradesh. Nevertheless, since both subspecies were discovered in Mount Abu, they were named after it.