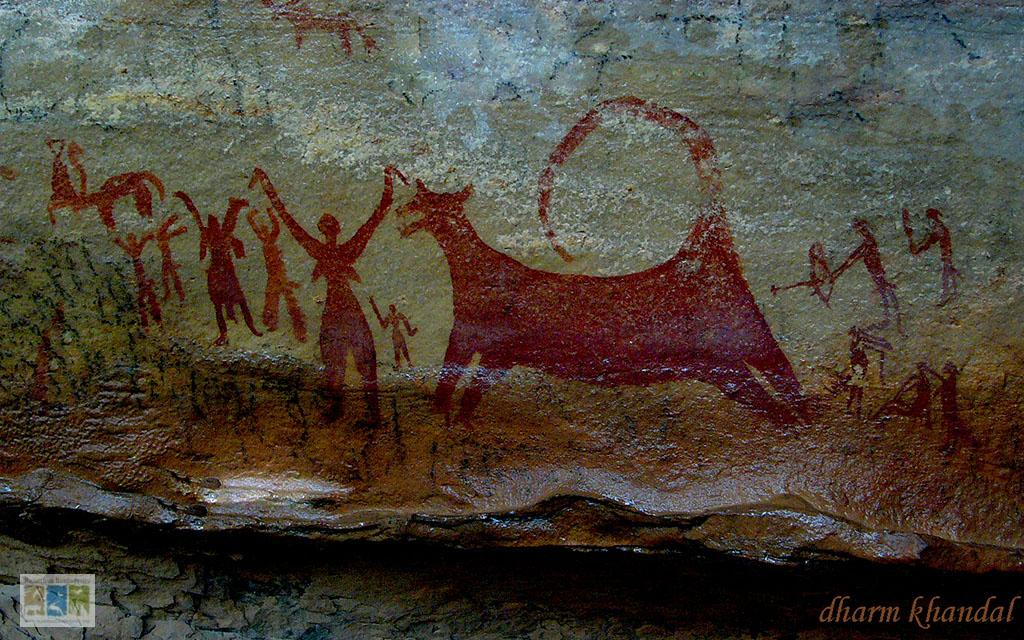 According to most experts, it is becoming increasingly evident that human-wildlife conflict is on the rise. Almost every other day,  shocking videos and photographs of tiger attacks proliferate all over the media. There seems to be an overall consensus over the fact that conflict between humans and wildlife is increasing rapidly. However, no one ever bothers to ask that while the numbers of tigers and leopards have come down from the lakhs to the thousands, and with current populations only a meagre 5-10% of their erstwhile numbers, why is there an elevation in human-wildlife conflict? Some answer that given the exponential rise in the population of humans, perhaps the tiger’s prey base has also reduced, hence an increase in attacks. Well, let’s see what historical records have to tell us. 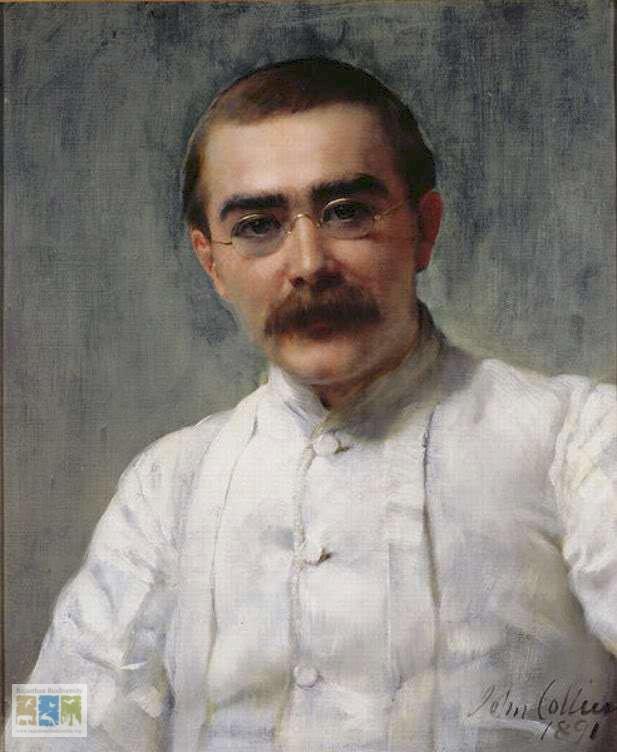 Rudyard Kipling, by John Collier, ca.1891. Despite changing times and outlooks, Kipling is still synonymous with the Indian jungle as a result of the popularity of The Jungle Book, adaptations of which continue to be immortalized in film.

One of the more unique historical records of human-wildlife conflict, was found in the town of Bundi in Rajasthan, and it  was written by none other than the celebrated Victorian era British author and poet, Rudyard Kipling. Kipling was in fact, born in India. He also received the Nobel Prize for Literature at the relatively young age of 41, and is still the youngest individual to have ever won the prize. Most are familiar with his collection of fictional stories titled “The Jungle Book” , centered around a protagonist named Mowgli, and his interactions with different kinds of anthropomorphic wildlife in the central Indian jungle.

Kipling described his observations of the number of victims of tiger attacks recorded in a Bundi dispensary, all the while sparing the reader none of his trademark wit. He wrote that between 1887 -1889, he travelled through many parts of India, including Rajasthan, and whilst walking down a street in Bundi one afternoon, someone suddenly called out to him in “rusty” English, “Come, and see my dispensary”. 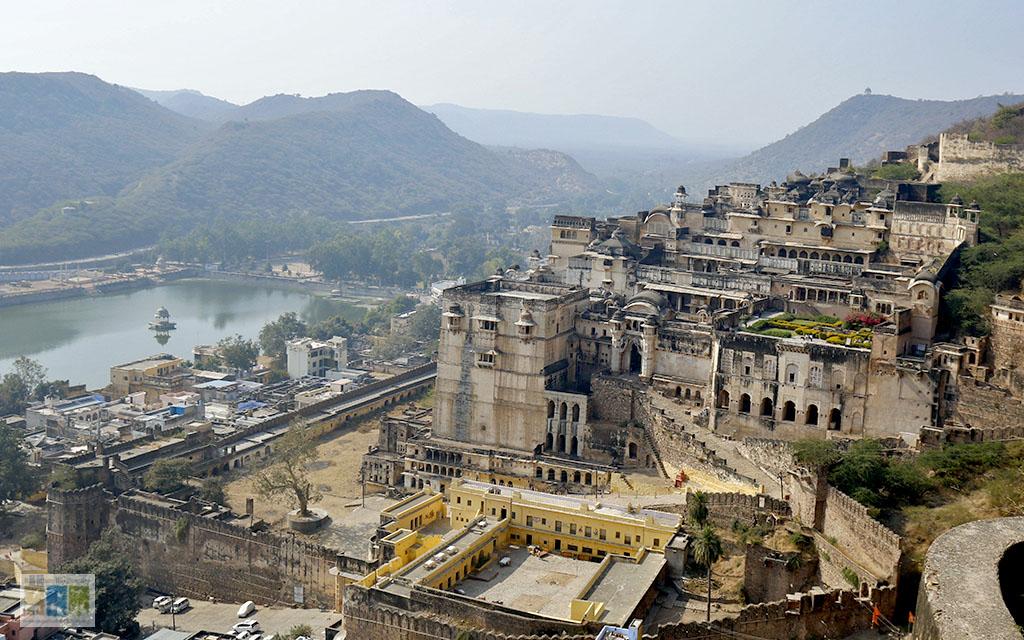 This came as a bit of a shock to Kipling, for at the time, the only people said to be conversant in English in the whole town were two teachers at a local school. The unprecedented third, was a local doctor who had studied 20 years previously at the Lahore Medical College, and ran a charitable dispensary. However, the good doctor’s proficiency in English was not that of a first language speaker. The doctor proceeded to describe the different kinds of patients that visited him, and how his 16 bed dispensary functioned. According to Kipling, there was a crowd of some 25 -30 people, and he approved of the dispensary. The dispensary’s patient records were also written in English, where none of the ailments were spelled correctly (“Asthama, Numonia, Skindiseas, Dabalaty”), but also contained figures under a rather curious heading, “Loin-bite”. When Kipling asked the doctor what he meant by this, the latter responded in Hindi, “Sher se mara” (Kipling was fluent in Hindi, it was believed to be his first language). Following which Kipling humorously commented, ” it was ‘lion bite’ or tiger, if you insist upon zoological accuracy”. Both tigers, and leopards could have been behind the attacks, the chances of a lion being very slim for obvious reasons. According to Kipling, tigers used to injure approximately 3-4 people in Bundi every week. Today, this figure dwarfs the current figure for the entire state of Rajasthan, and bear in mind, this was just a small town.

It appears that as a consequence of the easy availability of cameras, and smartphones, an increasing number of videos and photographs of cases of human-wildlife conflict are rapidly proliferating in the media. Where there are humans and wildlife, conflict is inevitable,  to learn the art of living with it is necessary. Indians, it must be said, know this art relatively well.

Today the jungles of Bundi have become tigerless, but the government is now paying attention to the area, and seeks to prepare it for the tiger’s return. With the unprecedented success of the adjacent Ranthambore Tiger Reserve, the residents of Bundi have also become aware of the benefits of tourism revenue, and eagerly await new tigers.