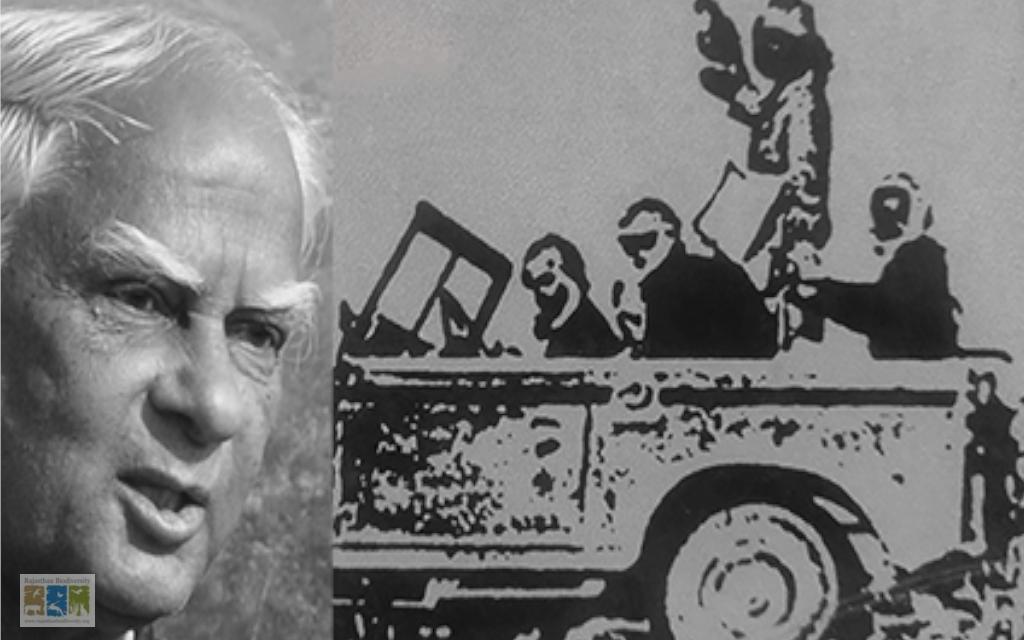 An Extraordinary Conservation Effort for an Unknown Bird

In the year 1980, India’s Environment Minister Sh. Digvijay Sinh wrote in a book that-

“Harshvardhan is singularly responsible for converging global attention of experts on bustards and for having demanded a ban on hunting bustards through falconry in the Indian desert. He set a rare example. ”

Falconry is an antiquated form of hunting using trained hawks and similar raptors. Whilst it is an ancient hunting practice, it is a revered and very much practiced tradition in peninsular and gulf Arab nations. Even today, many in these nations, which includes members of their royal families, are ardent falconers with vast aviaries housing an untold number of raptors. 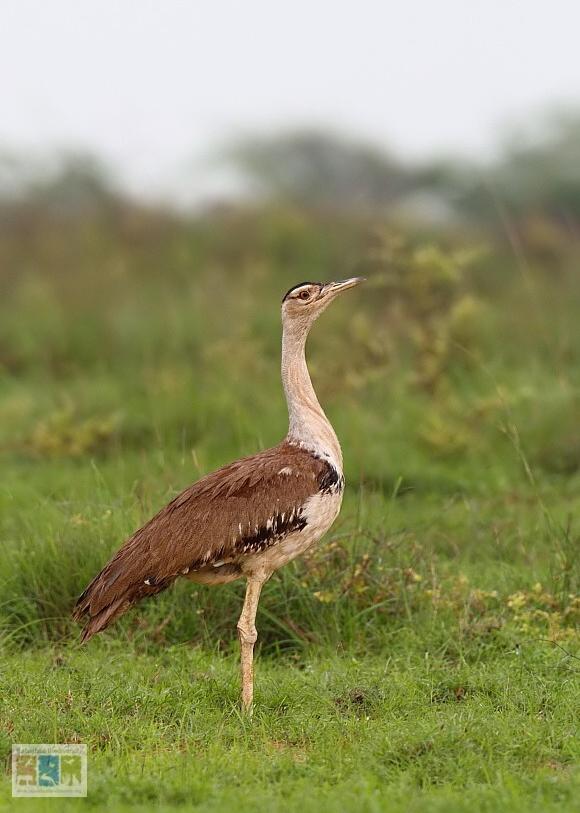 Until about 40 years ago (1979), royalty from various Arab states would come to the desert areas of Rajasthan with their falcons, and hunt the great Indian bustard, putting it at even greater risk of extinction. Harkirat Sangha, an ornithologist from Rajasthan remembers that on those hunts, the sheikhs used very powerful vehicles with no less than 6 cylinders. We have no idea regarding the extent of damage caused by Arab falconers back then, because neither the forest department nor the police could pursue them in the Thar desert. This is because the roads were either rough or non-existent, while the Arab falconers, armed with hunting permits, roamed freely hunting anywhere they pleased in the deserted desert area in Jaisalmer. Foreign policy and foreign exchange were the reasons behind the granting of hunting permits.

All became mute spectators when faced with this gory spectacle, no one had the courage to say anything against the sheikhs and more importantly, anything against this decision by the government of the day. Meanwhile, the  Arab falconers used to come to India every winter and do untold damage. 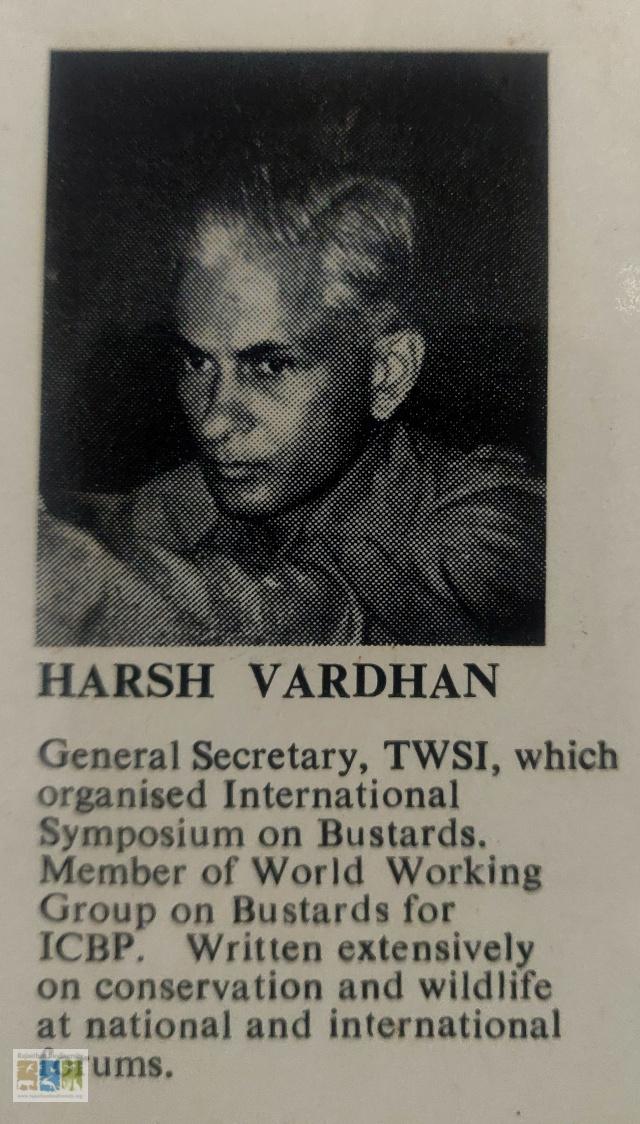 Harsh Vardhan could not bear to watch the devastation inflicted upon the great Indian bustard, but at the time, people were not very aware of conservation issues beyond the tiger. It was far easier to make people aware of tiger centric issues. While it was indeed difficult for Harsh Vardhan, he still managed to drum up awareness by staging many public protests, and launching several memorandums. Many newspapers followed suit and made the public aware of the plight of the great Indian bustard. It was such a well organized campaign by one motivated individual, that in no time, the public was talking about a once unknown bird, and heaping abuse on the visiting sheikhs, all the while citing India’s long history and tradition of wildlife conservation. However, the government remained silent. Harsh Vardhan finally secured an order from the High Court of Rajasthan, which imposed a complete ban on the hunting of the great Indian bustard by Arab falconers. 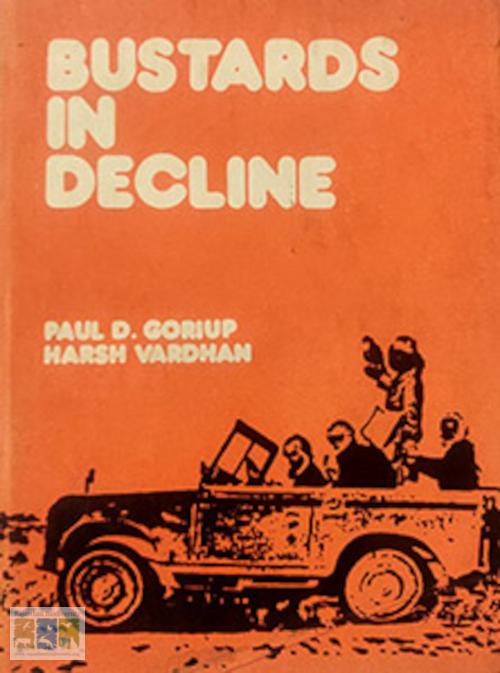 Soon after, Harsh Vardhan convened an international symposium on bustards, in which many people participated and for the first time the issues related to bustards were compiled in one place and a report titled  ‘Bustards in Decline’ was published.

This was the first concentrated effort not only in India, but in the world for the conservation of any one particular bird species, and is still regarded as a key milestone by wildlife conservationists.

Finally, influenced by the campaign started by Harsh Vardhan, an individual secured a decision from the Rajasthan High Court which completely stopped the hunting of the great Indian bustard by Arab falconers.